My Trip to Haiti 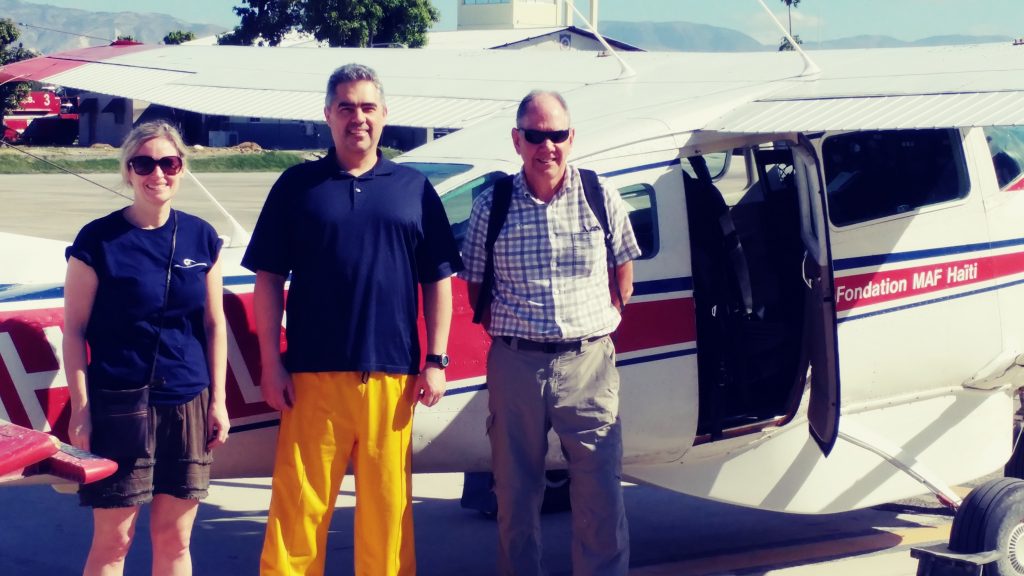 Myself, our executive director Jose, and board member Don

I’m Deb, and I recently travelled along with CCI’s executive director Jose and board member Don to visit our partners in Haiti.

Safely back in Canada for over a week, I sat down to write about my reflections on my recent experience in Haiti.  Imagine what it is like to have no TV, no computer, and no wifi for your cell phone for a week.  It might seem strange for many of us living in Canada or the US, to be so disconnected, so isolated.  Now imagine waking to the sounds of roosters, donkeys, doves, dogs, birds, sheep and goats.  This is what Jose, Don and I heard after we left ChildCare INTERNATIONAL on the west coast of Canada.  After three days of traveling on 4 airplanes and a rather bumpy drive, we arrived at the remote rural villages of northwest Haiti, to the sounds of animals and to the peacefulness of being technology free.  Little did we know that a political storm was brewing in cities across Haiti.  Several days into our trip, we heard only of road blocks on major roadways.  We simply thought that roads will be cleared and life will carry on as usual.  We were sheltered from those realities as we lived in our safe and protected environment, enjoying our work at the schools where ChildCare’s registered children receive Christian education. Photos were being taken, soccer balls were being kicked around the dirt school yard, and bubble blowing was being introduced to the children.  There is something very precious in seeing children who are happy and healthier attending school that you know is making a huge difference in their lives.

Prior to my first trip to this area, my husband went to the ChildCare INTERNATIONAL website and sponsored a child who I was later able to meet in person!  I was reunited with our sponsor child Estervenson and spent some time observing him with his peers.  For an 11 year old, he is very small and is only in grade 1.  I am told he started school very late in life as his mom passed away and his father is missing.  He lives with his grandmother in a small dirt hut.  He receives education and a meal every day at school because of sponsorship.  As I was having fun taking photos of the school girls posing with their friends, he was running around trying to jump into every shot I took.  With his energetic personality shining, it was obvious to me the difference sponsorship through ChildCare is making in his life. 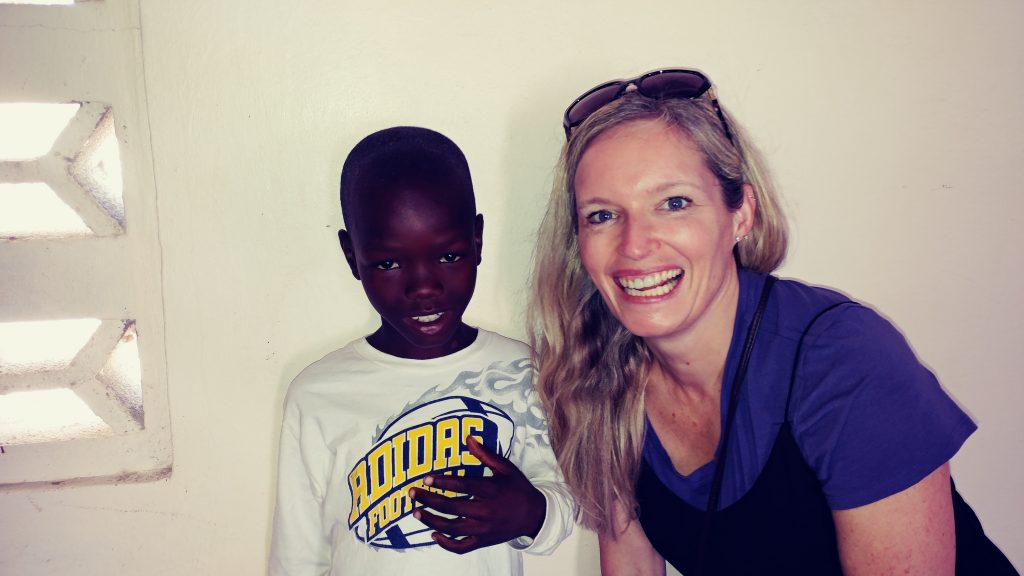 As each day passed, we were able to see the water cisterns, latrines, kitchens and classrooms that had been built through donations to ChildCare. We were able to complete our work and spend fun time with the children at every school.   With no idea of how violent the protests were escalating elsewhere in the country, I was blissfully receiving cuddles from little girls and having fun playing soccer with the older girls and boys.  I was in my version of heaven.

At the beginning of our trip, we had witnessed the effects of drought in the area.  The dirt roads were compact and hard which made traveling to the schools possible.  When it rains, the roads become muddy, with rivers running through the roads, making them impassable.

I knew the area desperately needed rain, but I prayed that rain would come after we completed our time at all the schools.  That prayer was answered, almost too much!  As the torrential downpour went into it’s 12th hour, I prayed again.  We needed the rain to stop so that we could get to our landing strip and fly on the small plane back to Port-au-Prince.  We were thankful the rain will enable the farmers to plant their seeds and collect water, but it was time for the next part of our trip.  Again, prayer was answered, and the rain stopped.

News that the road blocks had not been taken down caused us to reconsider the next part of our trip.  We were to meet with other partners located 3 hours by car from Port-au-Prince.  We had to cancel.  As we flew from NW Haiti to Port-au-Prince, I asked our pilot what road blocks or protests he had seen.  He looked at me and shook his head from side to side.  He did not want to tell me what he had seen.  He, and the other pilots, had evacuated their families to the Dominican Republic earlier that week and were now sleeping at the airport so they could transport anyone in need.  He landed our small plane at the international airport rather than the small airport for local flights and acquired a security person to escort us into the airport.  He advised that we leave Haiti as soon as the airlines would take us.  We heeded his advice and cut our trip short.  While waiting in the airport for the next available flight, we listened to a person describing that he and his bulldozer were escorted by 7 police cars to break up the blockades so that people could get to the airport.  Later that evening, we were in Miami.

Read more about the work of our partners in Northwest Haiti, Deb and Bruce Robinson! 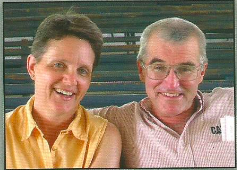 Curious about other ways to help? Find out how you can help bring clean water to communities in Haiti!